Discover Sicily with us!

For your best one day

Vito Corleone is the head of the Corleone crime family – the most powerful Mafia family in New York City.

He is depicted as an ambitious Sicilian immigrant who moves to the Lower East Side of Manhattan and builds a Mafia empire. Upon his death at the end of the novel, his youngest son, Michael, succeeds him as the head of the Corleone family. Vito has two other sons, Santino (“Sonny”) and Frederico (“Fredo” or “Freddie”), as well as a daughter, Connie, all of whom play major roles in the story. 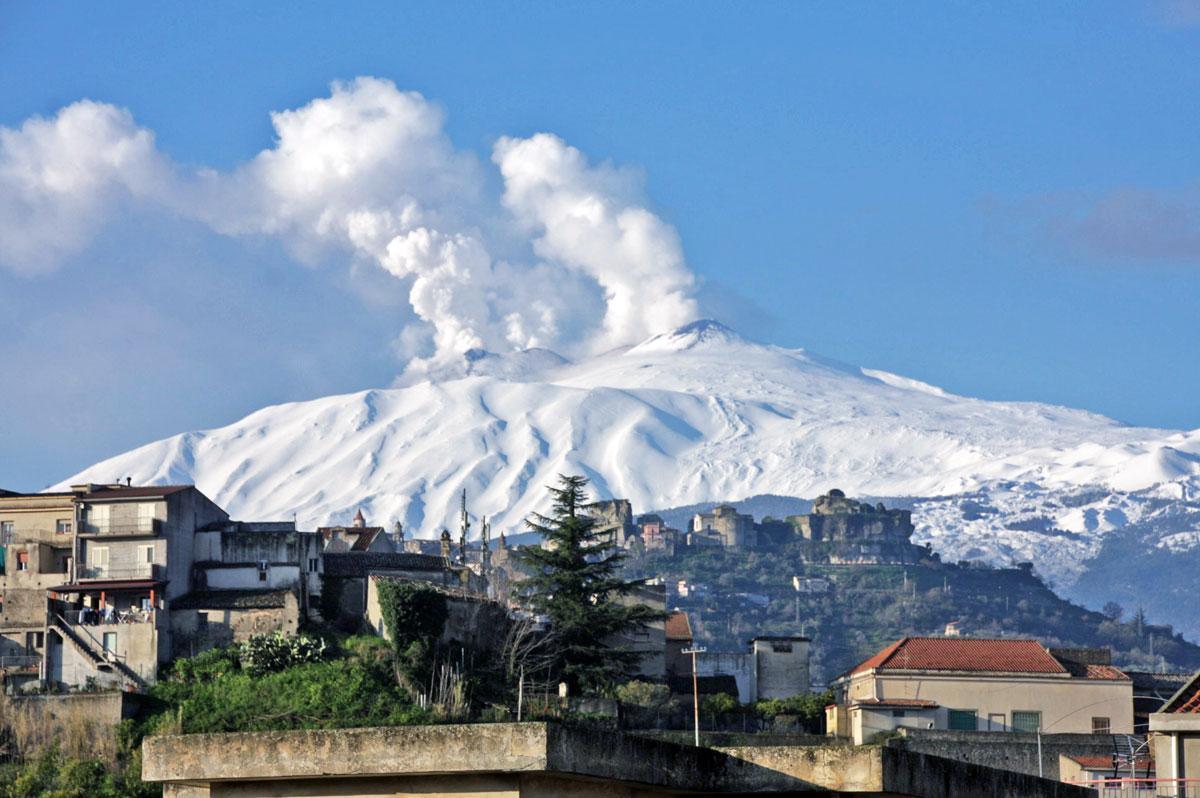 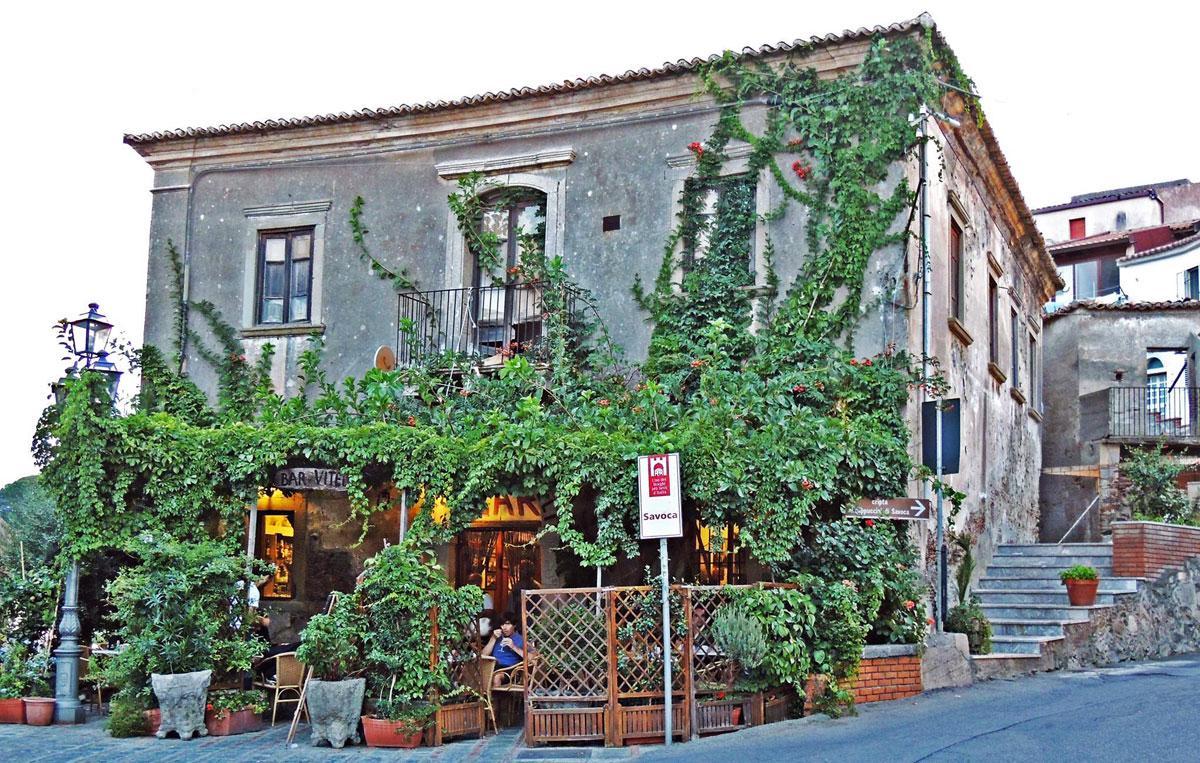 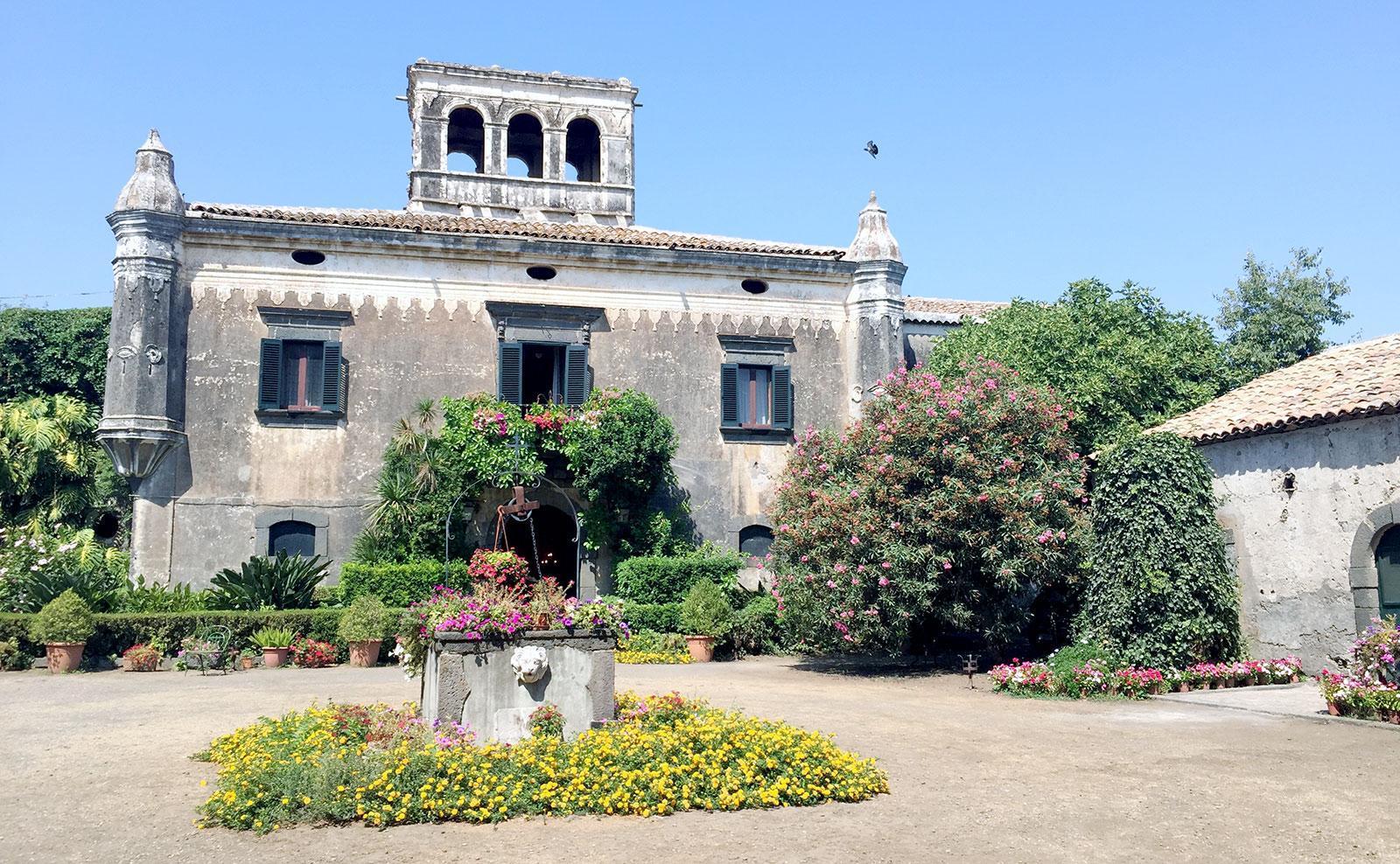